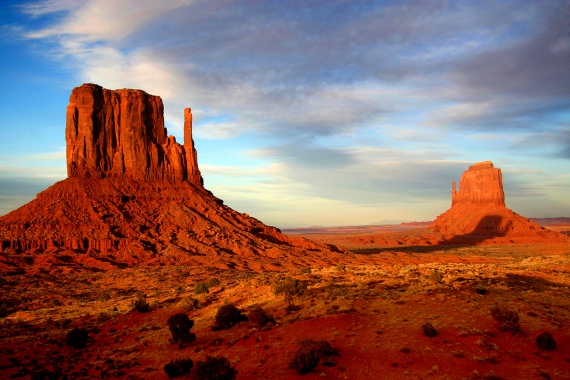 The prompts this time were:

Something is calling to me

His life was big, too big

What I wrote is below.

Sometimes he thought about a road trip. A ride in his trusty car to the Four Corners or Monument Valley. Yellowstone. The Grand Tetons. Glacier National Park. New Orleans. Something about the fantasy of being behind the wheel of his own car was satisfying in itself. Not a rental car or a bus, but his own car.

“You can fly to Vegas and rent a car from there,” friends said when he told them he hadn’t seen the Grand Canyon. But he wanted the long hours in his own car, the air conditioner blasting, or in the evenings, just the roar of the road with all the windows rolled down.

The busier his life became—the emails negotiating next semester’s schedule, the conference at the end of the month, the dental appointment in May, the tax accountants quarterly reminders—the more he fantasized about the open road.

At one point, he started eyeing tiny wooden campers: cool, modern pods with kitchens in the trunk, or refurbished Airstreams, even a VW Vanagon with a convection oven and a pop top roof. They all made him think about cashing in his 403B for a life on the road. Canada. Mexico. New Brunswick. There were whole worlds to explore.

Would he become one of those sixty-something hippies living in the moment, depending on his Social Security direct deposit and the kindness of strangers? Could he shower in outdoor stalls and have his morning movement in a composting toilet? Would he have a long, gray ponytail and well-worn river sandals, cargo shorts, and—God forbid—a fanny pack?

Maybe. Some days it sounded great. Better than student conferences and curriculum meetings with the Dean. It sounded better that choosing one corporate evil over the other so he could escape to Netflix without the interruption of a frozen, spinning rainbow wheel. It sounded better than trying to find a less expensive apartment with more storage and quiet neighbors. Why not live on the open road? Why not tune in and drop out? It was something to think about, at least. It was something to think about.